On the eve of battle Ruslan Provodnikov - Lucas Matthysse, which will be held in the United States April 18, 2015, will get acquainted with boxing career Ruslana. All bouts featuring "Siberian Rocky" is of great interest throughout the world, and very often the verdict fights involving wires do not correspond to the reality in the ring, and causes an outcry from fans. By the examples used to title fight Timothy Bradley - Ruslan Provodnikov, who became one of the best fights of 2013. 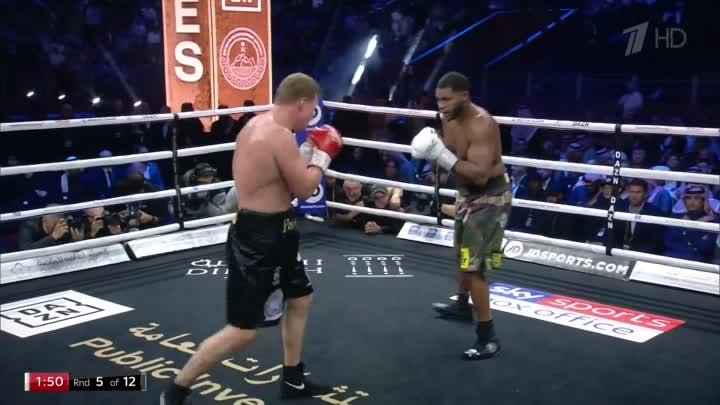 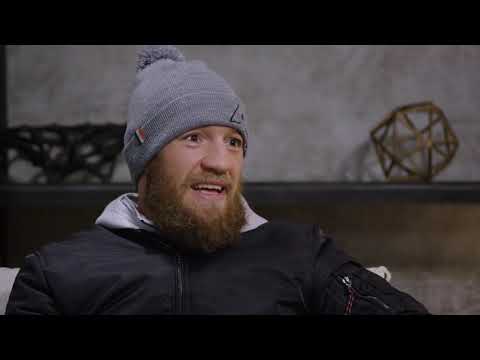 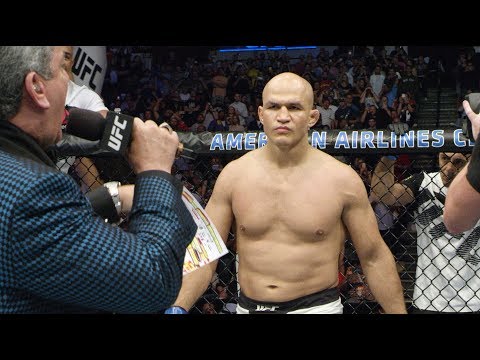